Types of Socialism found around the world 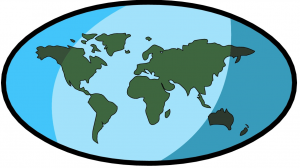 For many centuries, various forms of socialism have been formed and cultivated–some successfully, and some almost died out before they started. In this article, we will look at the various types of socialism. Additional articles will look at the history and countries using this form of economics in separate articles.

Democratic Socialism is a mixture of free-market and state-controlled markets. In this type, the state is not all-powerful and the political scene remains democratic. The state will have ownership of industries such as oil, coal, utilities, water, gas, coal, public transportation, and housing — all of which are distributed through a centralized plan. The free market is used to produce and distribute consumer products. The government takes about 50% of the GDP of the country, but it offers a higher standard of living. Health and education prices are distributed by state control.

Democratic socialism proposes a progressive tax system to redistribute wealth from the rich to the poor – through the provisions of a welfare state. It also has a very progressive taxing system.

Most of all, democratic socialists look to unions to make private businesses more accountable.

During the mid-19th century, reformers Henri de Saint-Simon, Robert Owen, and Charles Fourier were adherents of this socialism with the downplay of the role of class warfare. They argued people of all classes can voluntarily come together to promote socialist ideals of shared ownership and working for the common good. It was cooperative socialism. It assumes that individuals will be able to put selfish ends to one side to consider the common good.

Utopian socialism is more of ethical socialism. It places trust in the idea which requires certain ethics of those living in the community. Utopian socialism is a challenge to the conventional economic model of rational choice – the idea that individuals seek to maximize their individual utility. Utopian settlements were also attempted by religious groups such as the Shakers, Mennonites, and Mormons.

One group which was not successful was Fruitlands. 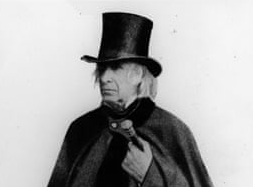 Bronson Alcott was a cofounder of Fruitlands and also the father of Louisa May Alcott (who wrote the literary classic “Little Women”). The required ethos that was placed on this settlement caused its demise within one year.

Social Democratic Socialism purports that various state-owned industries should be privatized to make them more efficient. This is the opposite of many of the various socialisms. Instead of the industry being publicly owned, they would use a taxing system on high profits to distribute money into social programs. Minimum wages and universal income to help low-income individuals.

With Guild Socialism, craftsmen would form their own association and 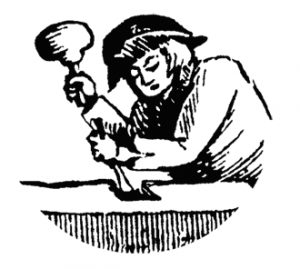 determine their own working conditions and activities. They wanted public ownership of industry, while their organizations would become guilds, which would be under the control of their individual trade union.

The state’s involvement was not formally identified. Some felt it should control the trade unions while others felt it should only be involved with the protection and policing of people.

This is a form of socialism that rejects the state, a religion, or personal ownership of property. It grew out of a philosophy of Mikhail Bakunin, who proposed that the means of production should be collectivized and workers

paid according to their input.

Anarchist socialism, free socialism, stateless socialism, socialist anarchism, and socialist libertarianism, are a set of anti-authoritarian, anti-statist, and libertarian political philosophies within the socialist movement which rejects the conception of socialism as a form where the state retains centralized control of the economy.

Libertarian Socialism, very close to Anarcho Socialism, rejects the state being involved in the economic and labor marketing relations. It believes that local collectives should voluntarily come together for common socialist values and co-operations. Its main goal is to come together to create a society in which everyone would have free and equal access to information and resources for productions. It would abolish all authoritarian institutions and private property. They prefer to abolish the state altogether.

Libertarian socialism works on the assumption that people are always rational, self-determining, and autonomous. If capitalism is taken away, they believe people will naturally turn to a socialistic system because it is able to meet their needs.

Christian Socialism is employed by people who are trying to merge their Christian beliefs with socialistic views. It provides a Christian motive to the offering of public services, such as health and education through a redistribution of funds.

People following the Christian Socialism precepts believe capitalism is the ruler of evil, and that Jesus gave explicit instruction against it; his teachings lead to their ethical background.

Revolutionary Socialists believe that socialism cannot exist if capitalism is still in existence.

They believe that a pure socialistic society must come from a great deal of struggle.

With this type of system, production is owned and run by workers using a well-developed and centralized structure or pattern. 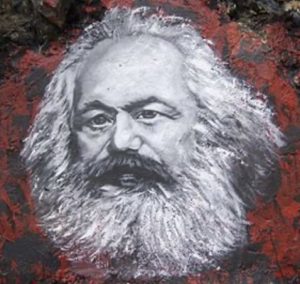 Marxism or Marxian Socialism started out as a philosophy by Karl Marx. However, the difference he purported was that philosophy must become reality. What makes Marx’s precepts so unique is that he analyzed the problems within society and related them to historical, social, political, and economic realities.

He felt that if a man lived in a capitalistic society, he was not a free person. Class struggle was a constant threat to the truly free. But for Marx, there are two views of revolution. One is that of a final war, “a violentsuppression of the old conditions of production,” which occurs when the opposition between the bourgeoisie and the proletariat has been carried to its extreme point. The other conception is that of a permanent revolution involving a provisional coalition between the proletariat and the petty bourgeoisie rebelling against capitalism that is only superficially united.*

The long and short of all of Karl Marx’s writings is the violent revolution against capitalism that will eliminate all traces of that economic vestige. Karl Marx believed that socialism could not truly come about without tremendous conflict. The ideas of class and class struggle led to his collaboration with another philosopher–Friedrich Engles. Together, they wrote the Communist Manifesto, which is why Socialism and Communism are often linked together. 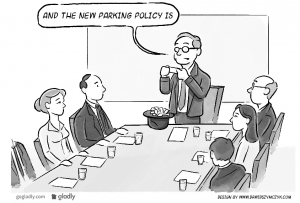 Market Socialism is an economic system in which there is a market economy directed and guided by socialist planners, and where prices would be set through trial and error rather than relying on a free price mechanism.

Under Market Socialism, the production process is under the control of ordinary workers. The workers decide how resources should be distributed. The workers sell off what is in excess or give it out to members of the society, who then distribute resources based on a free market system.

A Socialist Market Economy, such as that practiced in the People’s 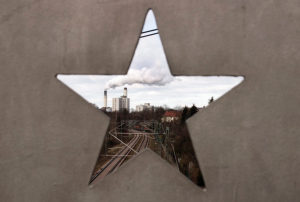 Republic of China, is one where major industries are owned by the state, but compete with each other within a pricing system set by the market and the state does not routinely intervene in the setting of prices.

Eco-Socialism is an economic system that combines variants of Marxism, Socialism, Green politics, ecology, and the anti-globalization movement. They advocate the non-violent demise of capitalism and the State, focusing on collective ownership for the means of production. Using this premise to eliminate social exclusion, poverty, and environmental degradation brought about (as they see it) by the capitalist system, globalization, and imperialism.

Green socialism is protective of natural resources. Large corporations in a green socialistic society are owned and run by the public. In addition, green socialism promotes the development and use of public transit, as well as the processing and sale of locally grown food. The production process is focused on ensuring that every member of the community has enough access to basic goods. Moreover, the public is guaranteed a sustainable income. 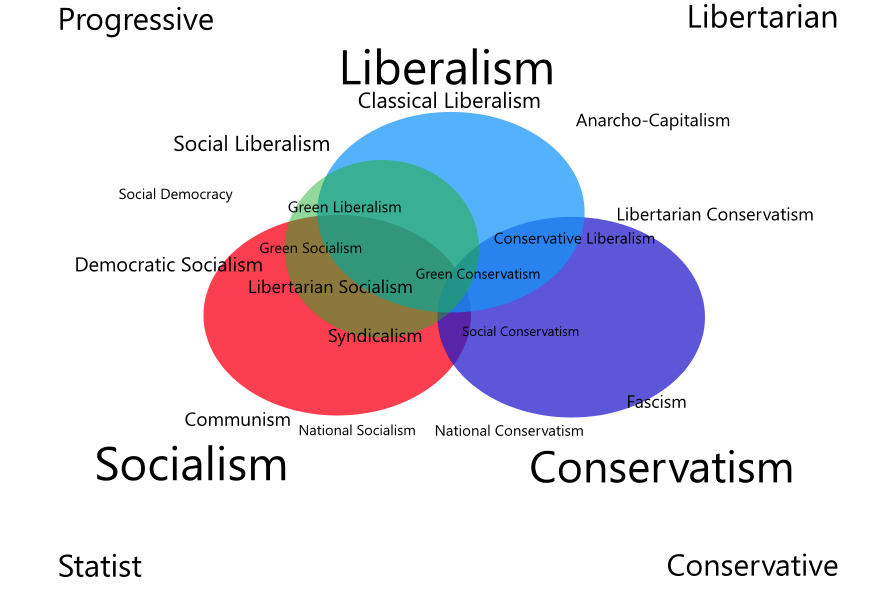 This excellent chart is courtesy of Pediaa.com