Socialism is described as any political or economic theory that states that the community and not individuals should own and control property and natural resources. It is a system in which every person in the community

has an equal share of the various elements of production. Such a form of ownership is granted through a democratic system of governance. Socialism has also been demonstrated through a cooperative system in which each member of the society owns a share of communal resources. 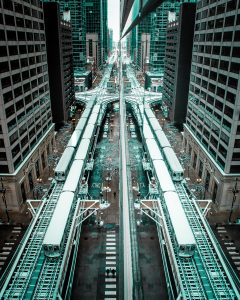 In a pure socialistic society, each person receives and contributes according to their ability. For this reason, individuals in a socialistic society tend to work very hard. Each person in the community will receive an equal share of the big pie once a specified percentage is repurposed for community development. Examples of communal resources are public transportation, public education, and defense. Also, communal good can also be interpreted to mean taking care of people who can’t contribute to social development such as children, caretakers, and the elderly.

The overall goal is to operate the industry for the benefit of society and not for the benefit of a few property owners. This is the polar opposite of the capitalistic economy. In a free market (capitalism), the individual determines what to charge and what profit they wish to make with their products and services. The free market economy is based on principles of individual ownership of property and a free market where individuals and businesses are free to take steps to make the best of market situations.

There are many variations of socialism that range from the state-run Communism found in the Soviet Union, to libertarian socialism which promotes local businesses being run by voluntary councils of workers from within. Many countries utilize some socialistic models within the government but do not become completely socialistic. Others attempt to follow a stricter model and do not use free markets at all.

Marist type socialists follow Karl Marx’s theorem that you must have a revolution between the capitalists and the workers, with the workers coming out on top.

The second group of socialists, such as the democratic socialist, believe that their goal could be achieved by gradual political reform using legal methods. This is more of a reformist tradition of socialism. 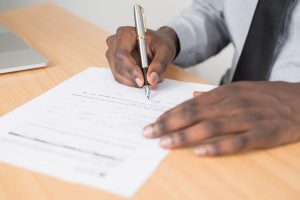