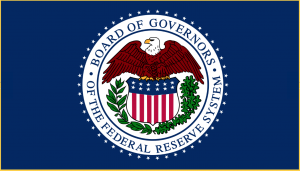 What is the Fed?

The Federal Reserve System was created on December 23, 1913, when President Woodrow Wilson signed the Federal Reserve Act into law. The system is composed of a central, independent governmental agency–the Board of Governors–in Washington, D.C., and 12 regional Federal Reserve Banks, located in major cities throughout the nation.

What does the Federal Reserve Do Specifically?

The Federal Reserve performs five main functions for the country. 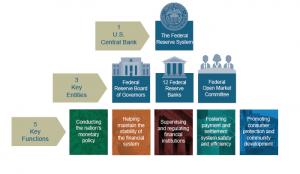 ***All this information is courtesy of the federalreserve.gov site.

Now let us talk about each of these points and how they accomplish what it is they are trying to do. 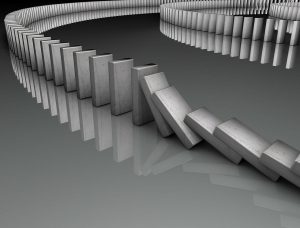 the amount of money and credit, and, ultimately, a range of economic variables, including employment, output, and prices of goods and services.

To accomplish this, the Fed has many tools at its fingertips. Here is a link that will take you to some of the tools that are used.   https://www.federalreserve.gov/monetarypolicy/policytools.htm

Point #2 Use of Forms to Collect Data

The Federal Reserve uses reporting forms to collect data from bank holding companies, depository institutions, other financial and nonfinancial entities, and consumers. The use of the forms is required in some cases, voluntary in others. Some data are collected periodically, others only occasionally.

The nine economic indicators that the Federal Reserve uses to forecast the upcoming changes in the country’s economy.

OUTPUT. The total output of goods and services is a key indicator of 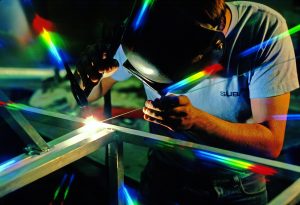 economic activity and serves as a gauge of the economy’s ability to provide products and services to people. Over the long run, people’s standard of living rises when output grows faster than the population. One of the goals of the Federal Reserve’s monetary policy is to achieve maximum sustainable growth of output.

HOUSING STARTS. Housing starts are an estimate of the number of new 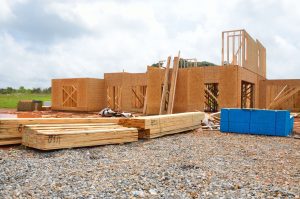 UNEMPLOYMENT. The unemployment rate measures the number of people looking for jobs as a percentage of the total number of people who are either working or looking for work. Payroll employment measures the number of jobs in the economy. One of the goals of the Federal Reserve’s monetary policy is to maintain high employment that keeps the unemployment rate low. FEDERAL BUDGET SURPLUS OR DEFICIT. The federal government runs a budget surplus when its revenues exceed its expenditures; it has a budget deficit when its revenues fall short of its spending. When the federal government runs a deficit, it borrows (by selling Treasury bills, notes, and bonds) to pay its expenses. When it has a surplus, it repays previously issued debt. Changes in taxes or government spending enacted by Congress (referred to as fiscal policy) will alter the size of the budget surplus or deficit and can also affect the level of economic activity.

TRADE BALANCE. The trade balance is the difference between the amount 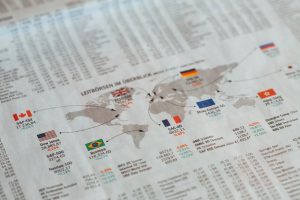 of goods and services exported and the amount imported. A country has a trade surplus (i.e., a positive trade balance) when it exports more then it imports; it has a trade deficit (i.e., a negative trade balance) when it imports more then it exports. The trade balance reflects a variety of factors, including the strength or weakness of the dollar against other currencies. When U.S. economic growth is more rapid than economic growth abroad, the U.S. trade deficit also tends to increase. 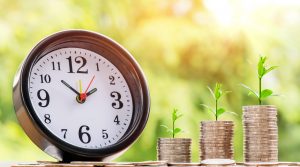 INFLATION. Inflation occurs when the average level of the prices of the products and services we buy increases. When the average level of prices declines, this is called deflation. Significant inflation or deflation distorts economic incentives because it alters the purchasing power of people’s money. For example, a 5 percent annual rate of inflation means that the income you earn this year will buy 5 percent less next year. One of the goals of the Federal Reserve’s monetary policy is to achieve price stability — that is, no significant inflation or deflation.

STOCK MARKET. Stock market movements are one of the leading 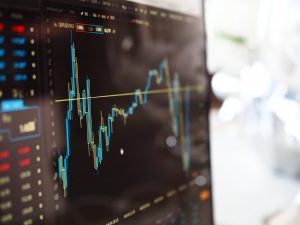 indicators of economic activity and are also generally viewed as an indicator of business and consumer confidence in the economy. Changes in stock prices reflect investors’ expectations about changes in economic conditions that will affect companies’ future earnings. The stock market is an important source of funds for many companies and therefore influences their ability to expand. In addition, stock holdings are an important part of many people’s wealth; therefore, persistent changes in stock prices influence their willingness to spend (although changes in their incomes matter more).

***All this information is courtesy of the federalreserve.gov site.***

For more information about the origin and regulation of the Federal reserve, here is a link to the establishment of the Federal Reserve System we are now using.