Communism, often referred to as revolutionary socialism, is a political and economic ideology. Originating during the Industrial Revolution, it came to be redefined by Karl Marx in his theories, which take it to the extreme. Marx referred to socialism as the first step on the way from capitalism and to communism.

However, Marx did not clearly distinguish the difference between socialism and Communism, which keeps many confused.

Marx summarized communism this way “From each according to his ability, to each according to his needs.”  Communism offers free schooling and healthcare and calls for a classless, government-controlled society where everything is shared equally. There are many similarities and differences between Socialism and Communism.

What are the similarities between Communism and Socialism?

Both Communism and Socialism advocates public ownership, mainly of production, distribution and exchange of goods. Both want to “fix” the problems they see caused by the free-market capitalistic system. To eliminate capitalism was their first goal.

What are the differences between Communism and Socialism?

Under communism, there is no such thing as private property. Strictly speaking, all property is owned by the community and each person receives a portion based on what they need.

A Socialist economy system will reward an individual’s effort and innovation. Under socialism, individuals can still own property, but industrial production (often of the major utilities, natural resources, and transportation systems) is communally owned and managed under a democratically elected government.

Another area in which they vary is the methods they use to achieve their goals: Communism looks for workers to rise up against the middle and upper classes. They feel that this is necessary to achieve a pure, communistic state.

Socialism is much less strict in its requirements. Social Democracy, which is the most common form of modern socialism, focuses on achieving economic and social reform as well as a redistribution of wealth through a democratic process.

The beginning of Communism 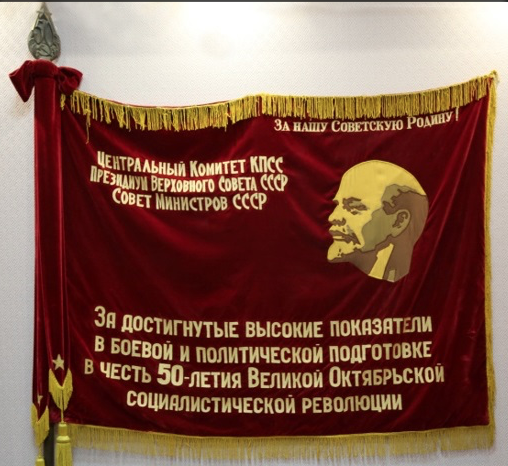 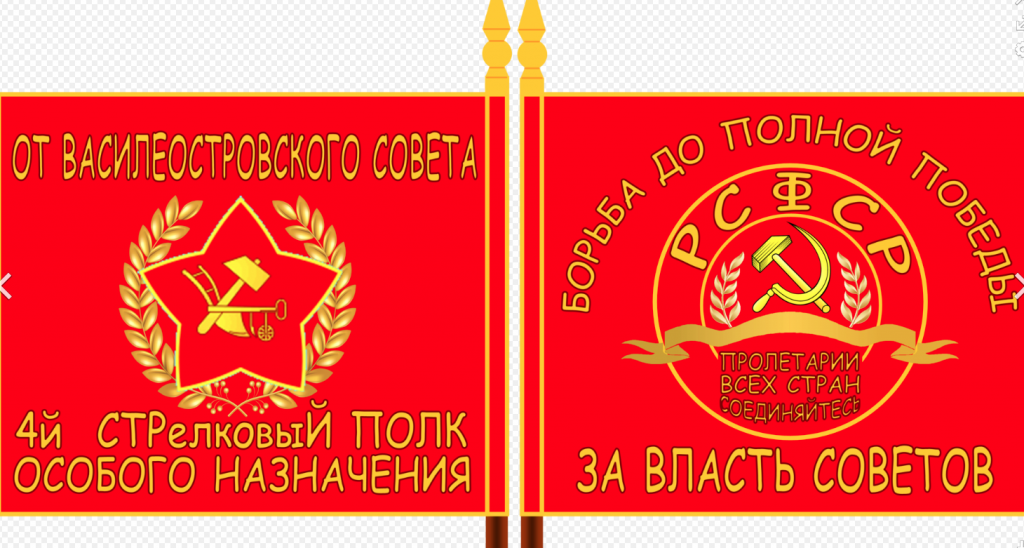 What started in 1917 Russia, became a global revolution, taking root in countries as far flung as China and Korea to Kenya and Sudan to Cuba and Nicaragua. It was during and immediately after the first world war and economies were reeling from the cost and devastation.

Although the face of Communism is changing, especially around the free-market arena, the absolute control over elections, economics, and laws governing private property ownership have not changed dramatically.

As of 2020 – Countries still adhering to the single party government

As of today, Russia has morphed into a federal, semi-presidential republic. It also has adopted a capitalist market economy, somewhat. The large corporations have migrated into the private hands of connected governmental leaders or former leaders.

Moscow, the capital city of Russia, is home to 78 billionaires, the most of any other city in the world; however, 17 million people live below the poverty line throughout Russia, with more than 12% of the population making less than $220 per month. 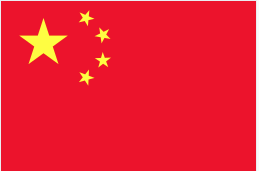 Flag of the People’s Republic of China

China is the largest and most powerful Communistic states. Although they no longer practice the traditions of Maoism, a few of the larger industries are still owned by the state. More and more its economies are leaning toward a decentralized free-market. But  they still drastically react to any opposition and severely restricts it.

Cuba and Vietnam have become single-party communistic states. Since the fall of the Soviet Union and they no longer receive funding from the Soviet block, they reach out to obtain funds from other countries. Both are becoming more market oriented.

Cuba is one of the few remaining socialist countries that fully adheres to the Marxist-Lenin ideals and adheres to the socialist principles in organizing its largely state-controlled economy. Most of the means of production are owned and run by the government and most of the labor force is employed by the state. Recent years have seen a trend toward more private sector employment. This is set up in such a way that the company (that is in private hands) pays the government for every Cuban it hires. The government then pays the worker.

Cuba has had a slowing economy for several years. Venezuela provided oil to them on a favorite nation basis and Cuba paid them, partially with services of many Cuban workers, 30,000 of which were medical personnel. All were on loan to Venezuala. Increased international sanctions on Cuba’s allies in Venezuela have decreased the oil supply, and the tourism has shrunk considerably. 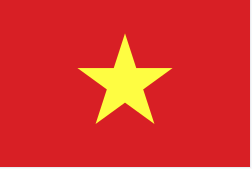 Flag of the Socialist Republic of Vietnam

Vietnam is one of two Marxist-Leninist single party socialistic republics. Vietnam is a mixed economy, which remains primarily influenced by socialism; the economy is dominated by the state, with the state owning most major businesses with price controls remaining in place over many essential goods and foodstuffs.There are over 25,000 worker-owned cooperatives in Vietnam. The farming and agriculture industries remain dominated by cooperatives setups.

Over the years, Vietnam has experienced growth and declines in their economic health, but has a growing GDP and trade exports. Although they have been described as capitalistic communists, The Vietnamese government continues to hold a tight rein over major state sectors such as the banking system, state-owned enterprises and foreign trade. 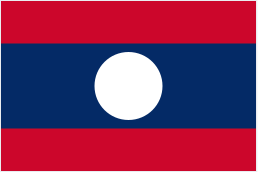 Laos—officially the Lao People’s Democratic Republic—became a communist country in 1975 following a revolution supported by Vietnam and the Soviet Union. The country had previously been a monarchy.Laos’ government is largely run by military generals who support a one-party system grounded in Marxist ideals. In 1988 though, the country began allowing some forms of private ownership, and it joined the World Trade Organization in 2013.

North Korea is the only remaining country following the old Soviet style traditions of communism. The country is highly repressive and remains isolated from most countries, with the exception of China. Human rights and freedoms are still treated with disregard.

North Korea has a centralized economy in which the state controls all means of production, and the government sets priorities and emphases in economic development. The industry is organized into state-owned enterprises and production cooperatives; however, the latter is confined largely to handicrafts, marine processing, and other small-scale operations.

When the Soviet Union collapsed, depriving North Korea of most of its trading partners and much of its former aid, North Korea floundered. Even today, most economic groups believe that it has failed economic policies; however, it is difficult to get accurate information regarding their situation as they restrict information and tend to inflate their reported figures.