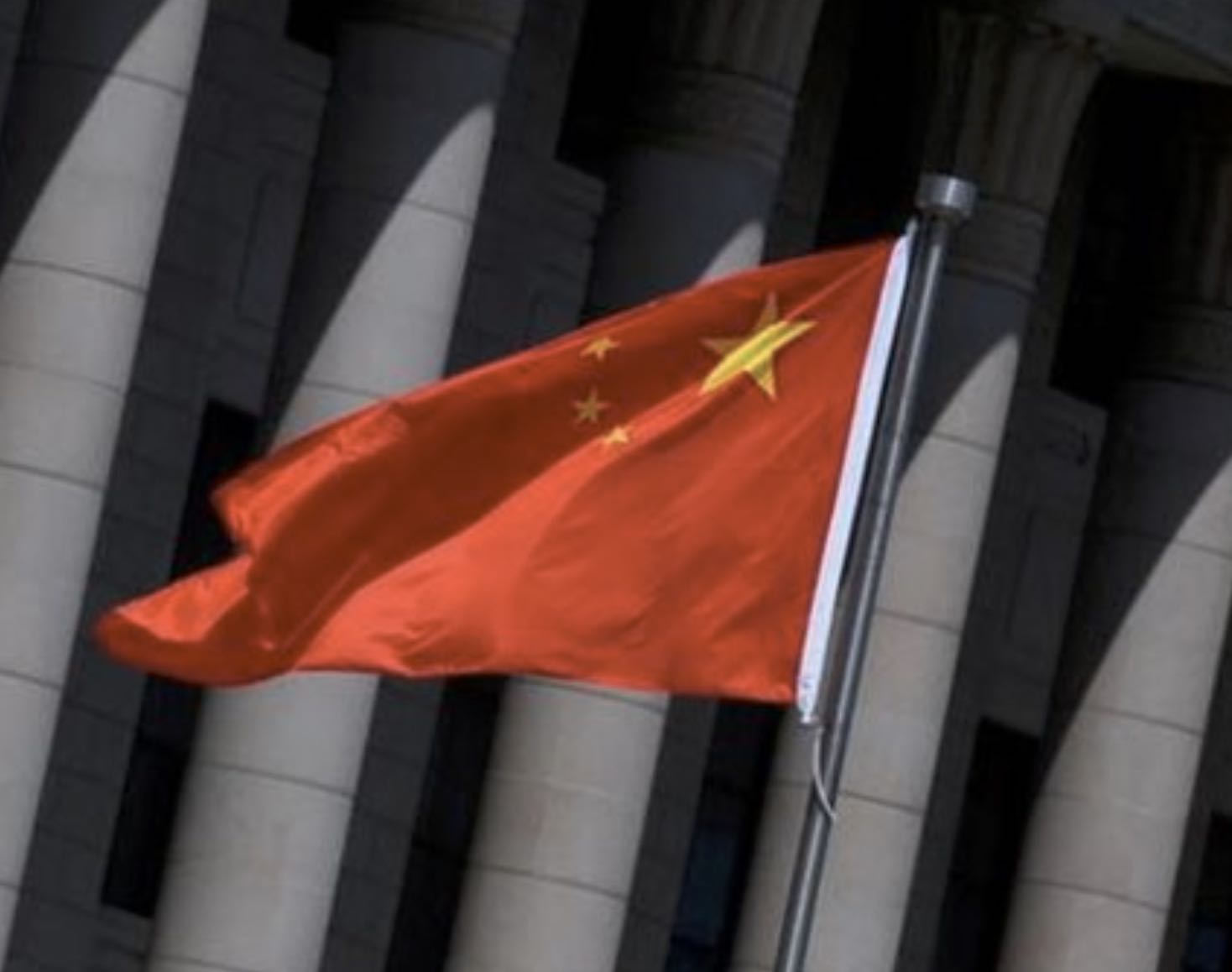 Beijing [China], May 29: The Argentinian government has recently announced that a local commercial satellite manufacturer, Ascentio Technologies SA, will partner with a Beijing-based counterpart, Satelliteherd (also known as Beijing Aerospace Yuxing Technology Co. Ltd.), to install a satellite ground station at an industrial park situated on National Route 3 in Argentina’s southern city of Rio Gallegos, according to a report published in RWR Advisory Group.

According to the report by RWR Advisory Group, a Washington, DC-based research, analysis and advisory firm, Rio Gallegos was specifically selected for its proximity to the South pole to increase the ground station’s satellite detection capacity. Satelliteherd is reportedly involved in implementing the project in both a technical and financial capacity, although the exact terms of this agreement remain unclear.

It further reported that Satelliteherd, founded in 2016, specializes in telemetry, tracking, and command (TTC) services. The company is a commercial venture, but counts Chinese government agencies among its partners, including those affiliated with the military, such as the Chinese Academy of Sciences and the Luliang City Military-Civilian Integration Collaborative Innovation Research Institute.

Since 2017, Argentina has hosted a Chinese military-run space station in Neuquen province that has been the subject of consistent controversy.

The space station operates under secretive terms that reportedly guarantee disproportionate access and control of the facility to its Chinese counterparts. However, Argentinian officials have expressed concern about the potential military applications of the facility and its associated national security implications.

The new ground station in Rio Gallegos is described as comprising four to six satellite antennas that provide TTC services for commercial satellites. Meanwhile, the first satellite dish is scheduled to be installed by the end of 2021, reported RWR Advisory Group. (ANI)